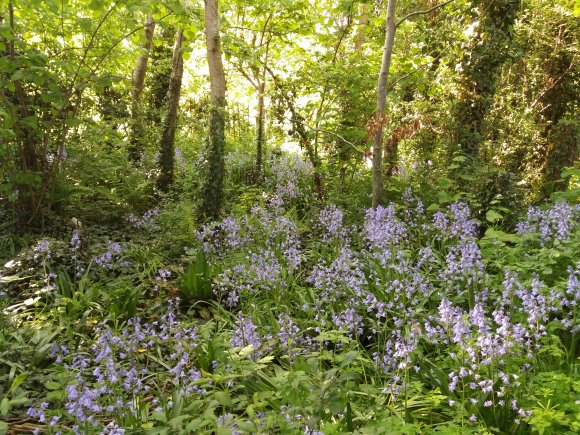 Alfred Percy Carryer, nephew of the Minister at the Foxton Baptist Chapel in the 1860's, spent his childhood at the Manse in Foxton and left an unpublished 'Memoir of Village Life' at that time. In this he mentions that around 1865 the villagers in the upper portion of the village still obtained their drinking water from a well just below the church graveyard but that this was badly polluted. However he records that there was another well in Foxton called 'the Softwell' and that he believed this supplied 'good drinking water' and that villagers using this well 'had to fetch it by yoke and bucket'.

By the time the 1886 Ordnance Survey Map of Foxton was prepared a Pump had been installed at the Soft Well and is marked on the map accordingly.

Because the water was soft and clear it was used by villagers for drinking and also by the many small laundries established in Foxton at the end of the 19th Century.

By the time of the Rating Assessment carried out in 1914, under Lloyd George's Old Age Pensions Act, a section of the closed former old back lane adjacent to the Softwell Pump had been acquired as a 'very poor piece of boggy garden ground' by Harry Marvell, Derek Lewin's Grandfather, which he let to another villager, Mr Tilley, as an allotment garden for 10/- (50p) a year.

The Soft Well Pump remained in use until the end of the Second World War and the water supply was also used by visitors to the village who camped or had caravans in the adjacent fields, and also by the local Scout Group.

By early 1944 the Soft Well Pump was only working with difficulty. Since the wartime airfield had been provided with a mains water supply, agitation commenced at the end of the war for the village to be connected to this supply and eventually, after much procrastination, repairs were carried out around 1947.

Local historian Derek Lewin inherited his Grandfather's allotment garden, adjacent to the former pump, and although no longer living in the village he gradually turned the property, which also contained a small pond, into a nature reserve for local wildlife, indigenous trees and wild flowers. Having childhood memories of the Soft Well Pump in action, whilst he was growing up in Foxton during the war, Derek suggested to the Foxton Society, formed in the 1990s, that it should be restored.

A village project to restore the Soft Well Pump was begun around the Millennium and although the necessary replica pump and other materials were obtained funding remained a problem for many years.

In 2017 a Tesco 'Bags of Help' Award was obtained which enable further work to be carried out on Derek Lewin's 'Soft Well Garden' nature reserve, which he intended to bequeath to the village, and thanks to Bernard Rice the pump restoration project eventually became incorporated within this funding.

Not long after the Millennium the local Highways Authority had carried out drainage works on the site in connection with the adjacent Bridle Way and had installed a suitable base by the capped well for eventual installation of a replica pump. A replica of the original pump drain was constructed on this base and a replica of the former pump constructed using the materials obtained previously, all the work being carried out by Local Volunteers.

In 2017 the replica Soft Well Pump was finally successfully remounted and can be seen by users of the Soft Well Lane footpath and bridle way. Very sadly Derek Lewin died in 2016 before the project's completion but the garden and pump stand as a fitting tribute to his memory.

Under the terms of Derek's will the Soft Well Garden site has been bequeathed to the village, as has the former Foxton Baptist Chapel Graveyard which also belonged to him, and together with the Replica Pump they have become Foxton Parish Council property. It is hoped that they will remain attractive parts of Foxton's Heritage for many years to come.

Volunteers to help in the upkeep of these assets are always welcome and should contact a member of the Parish Council accordingly.

With the help of Adele Rogers, Peter Berry and Bernard Rice, this document provides an in depth history and visual record of the restoration project...

A history of Softwell and its rejuvenation

It is hoped that the Softwell Lane nature reserve will be enjoyed by many over the coming years – and be a fitting tribute to Derek's memory.

Of course, the area requires continual care and maintenance.Volunteers to help in the upkeep of these assets are always welcome and should contact a member of the Parish Council accordingly.

Please contact Adele Rogers on 01858 540348 or email Adelerogers59@gmail.com if you would like to get involved with the upkeep of the Soft Well Lane nature reserve 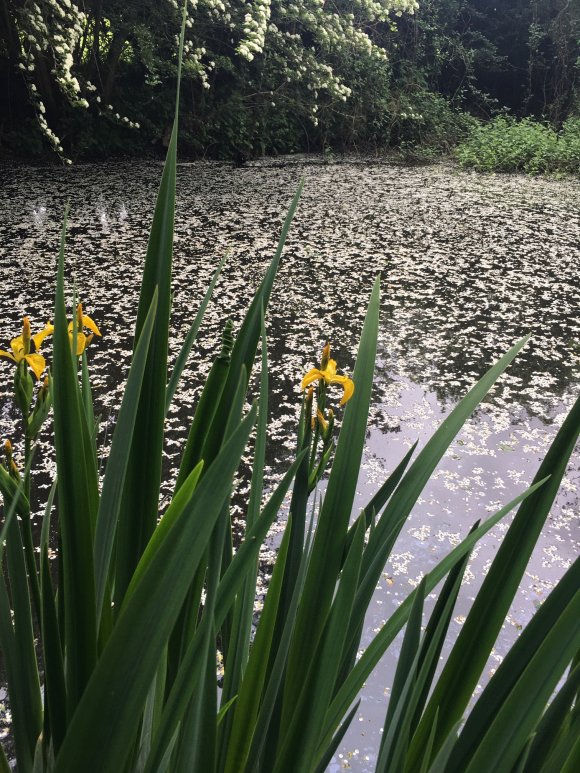