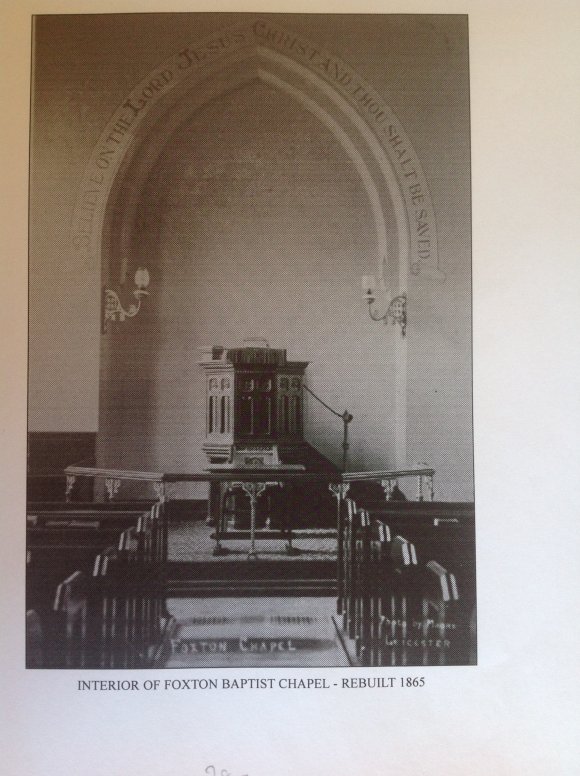 Religious Non Conformity existed in Foxton for many centuries, certainly from the 1500's. In 1645 the Parliamentary army secured a major victory over the Royalists at the battle of Naseby.

Serving under Sir Arthur Hazelrigg, who lead a cavalry regiment were 5 Foxton men, one with the surname Lewin. This family name was connected to the local puritan cause for the next 300 years.

A group of puritan families formed the Foxton Baptist Church in 1716, an offshoot of the church in Mowsley. The meeting house was sited on land belonging to William Lewin which for some time had been used by puritans for burying their dead.

In 1865 a new chapel was built to replace the original one and for the next 30 years membership of the Chapel and the Sunday school was good. However during the early and mid 1900's membership declined slowly and by 1980 there were only 5 members left. At this point the Chapel was closed.

Following closure the Chapel was sold as a private dwelling, and recently has been divided into two dwellings. The building is situated on the right hand side of Main St, going up towards the canal. The Graveyard is located immediately behind the Chapel building. A right of way exists to the graveyard on the right side of the building.

On his death in 2016 Derek Lewin bequeathed the graveyard to the care of Foxton Parish Council. 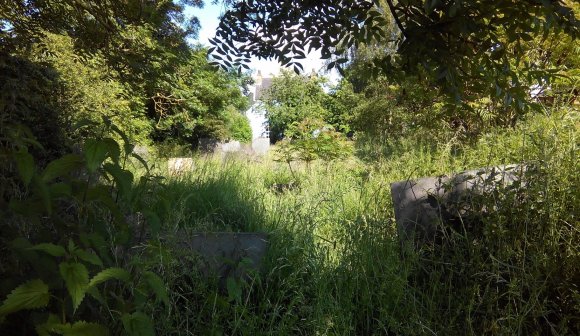